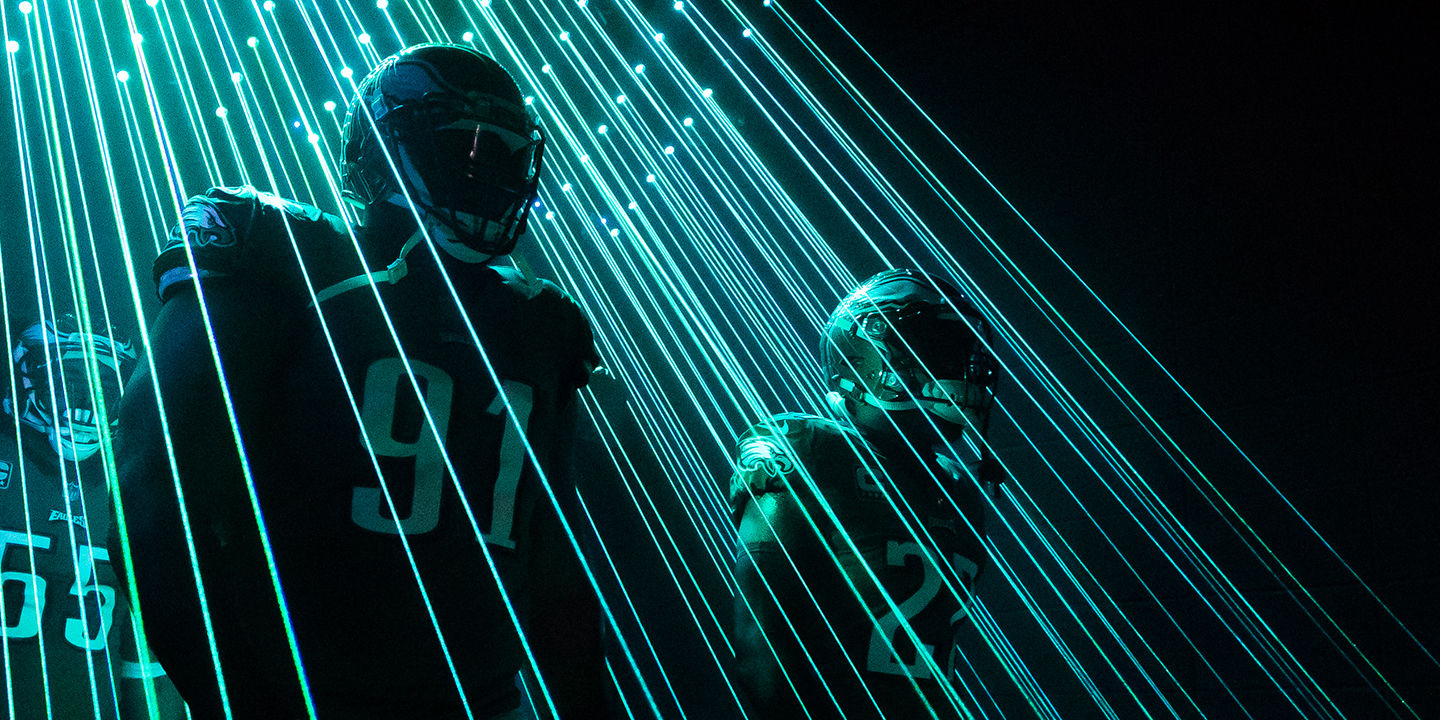 What Can Goldfish Teach Us About Leadership? 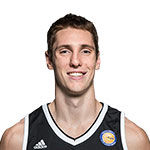 Goldfish are what scientists call “indeterminate growers” which means they have an infinite capacity for physical growth. When properly cared for and placed in the right environment, they have the capacity to continue growing until they die. All goldfish are endowed with this ability but most never approach their full growth capacity.

Ultimately, environmental restrictions prevent these popular household pets from fully maturing. The majority of goldfish are placed in small fish bowls which stunts their growth and prevents maturation. A goldfish's ability to grow is directly correlated to the type of environment they live in—the larger the fish bowl the larger growth potential. The physical boundaries of the bowl or tank are what directly causes the stunted growth. It is pollution created by these enclosures that cause a goldfish’s environment to become dirty and ultimately detrimental to physical development.

Our potential for human growth works in an analogous fashion. We are endowed with a similar ability to experience continuous growth throughout the majority of our life. Physically, most humans stop growing sometime during their adolescent years (usually between 15-20 years old), but our ability to learn, adapt, and acquire new skills is indefinite. Just like goldfish, the biggest inhibiting factor in our growth potential, is our environment.

Just as you can limit the growth of a goldfish by placing it in a confined area, polluted environments have the power to restrict our ability to develop into the best version of ourselves. Environmental factors play a significant role in reaching our potential both as leaders, athletes, and people.

The effectiveness of a leader’s team is tied directly to each team members ability to become the best version of themselves. Steady, incremental growth over time builds the foundation for a successful team. The critical job of every leader is to create an environment that encourages, promotes, and prioritizes continuous improvement and growth.

The cocktail of a creating “growth environment” is comprised of three key ingredients: a mindset, a language, and a culture.

A Mindset of Growth

The right mindset is critical to creating an environment that encourages growth. Effective leaders understand that the mindset of their team must be laser focused on the right things, the things that promote long-lasting, sustained success. Teams that are able to adopt a learning and growth mindset are able to improve at a high rate. This helps them prioritize the process over the results, which is able to create a environment suitable for growth.

Popular author Carol Dweck had this to say about her research around developing a growth mindset:

“Did I win? Did I lose? Those are the wrong questions. The correct question is: Did I make my best effort?”

A Language of Growth

The language of continuous improvement is a critical for leaders who want to help their teams reach their full potential. How leaders describe the inevitable ups and downs of the journey determines how their team will respond in times of difficulty. The language of growth consists of framing each success or failure as an opportunity, because the process of working towards excellence remains the top priority.

As an unknown author once wrote, “If we are only interested in results we defeat the purpose. The process is the purpose.”

In sports, speaking a “growth language” requires coaches to focus their communication around the concepts of effort, focus, body-language, teamwork, and preparation. This type of communication sends an important message to the team: that the most critical components of becoming excellent are found in the factors that lay within our control.

A Culture of Growth

Culture is the summation of the explicit and implicit symbols, signs, and methods that determine how things are done within a team. An organizational culture positively shapes the environment of growth by encouraging the process of continuous improvement. Culture is the critical final component to building a growth environment.

Here is how one author defined culture:

“The other is ethical social environment, or culture, manifested in organizational rituals, myth, symbols, and informal rules of conduct, which creates fertile ground for moral development, and makes it possible to act according to one’s convictions.”

Each team will develop its own unique cultural flavor, but great teams always maintain several cultural constants. A culture of growth will create “fertile ground for moral development.” This comes as a result of leaders who prioritize building character through the process of competition.

Teams that compete to win but neglect to use that competition as a catalyst in their character formation, ultimately miss the point. And finally, a culture of growth will always encourage team members to pursue their convictions with courage. A culture of growth inspires each person on the team to grow into the person they were ultimately created to be.

In what ways have you inspired your team to create a growth environment?

Specifically write down how you have implemented a mindset, language, and culture of growth within your team or organization.