Athlete, I Call for a Do Over 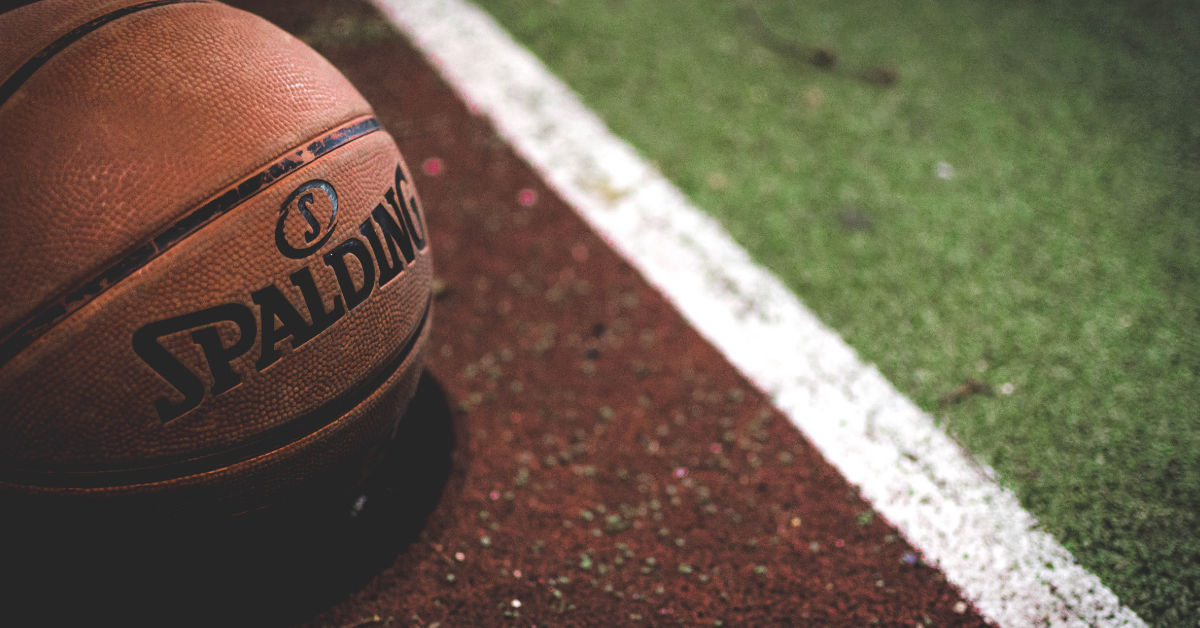 4  “And He wrote on the tablets, in the same writing as before, the Ten Commandments that the LORD had spoken to you on the mountain out of the midst of the fire on the day of the assembly. And the LORD gave them to me.”

Have you ever wanted a “do over”? Maybe you said the wrong thing, did something you regretted in the heat of the moment or failed to make the most of an opportunity God provided.

In the world of competitive sports, occasions can arise when we temporarily lose sight of what’s important in the eyes of our Father, substitute worldly reactions and stumble in spite of our best intentions. The Bible supplies ample guidance for these scenarios throughout its holy pages.

In Deuteronomy 10:4 God renewed His covenant with Israel after they tripped over poor choices, just as we all do.

After years of bondage, the Lord had delivered His people and eventually met with Moses on Mount Sinai. During their encounter, our Maker inscribed the Ten Commandments, or rules for His people, on stone tablets which were literally written by the hand of God.

Do you remember what happened to those tablets?

Moses threw them at the people of Abraham, Isaac and Jacob after he climbed down the mountain and found God’s chosen people worshipping an idol in the shape of a golden calf. After undergoing a tremendous journey out of Egypt and through the Red Sea, the Israelites had taken a wrong turn and were revering what was false.

How often are we enticed to participate in trash talk during a game? As athletes, are we ever filled with pride, crediting only ourselves for our successes?

Do we remain silent when we see someone breaking the rules? Have we ever sacrificed our integrity for the win?

People today, even Christians, have idols. While these idols may not always be visible, they can crop up in our performances, derailing us from our true mission of being the light of Christ.

How you win and how you play count both on the court and in the game of life.

Thankfully, the broken tablets were not the end of the story. God, in His infinite wisdom and boundless love, provided a second set of tablets to the Israelites, and He blotted out their sins.

Athlete, when we’ve taken a wrong step, know that God has a second set of tablets for us. By seeking His face and asking for forgiveness, we can overcome the footholds in our lives, and God can write His Word fresh on our hearts.