Athlete, Look to People in the Bible 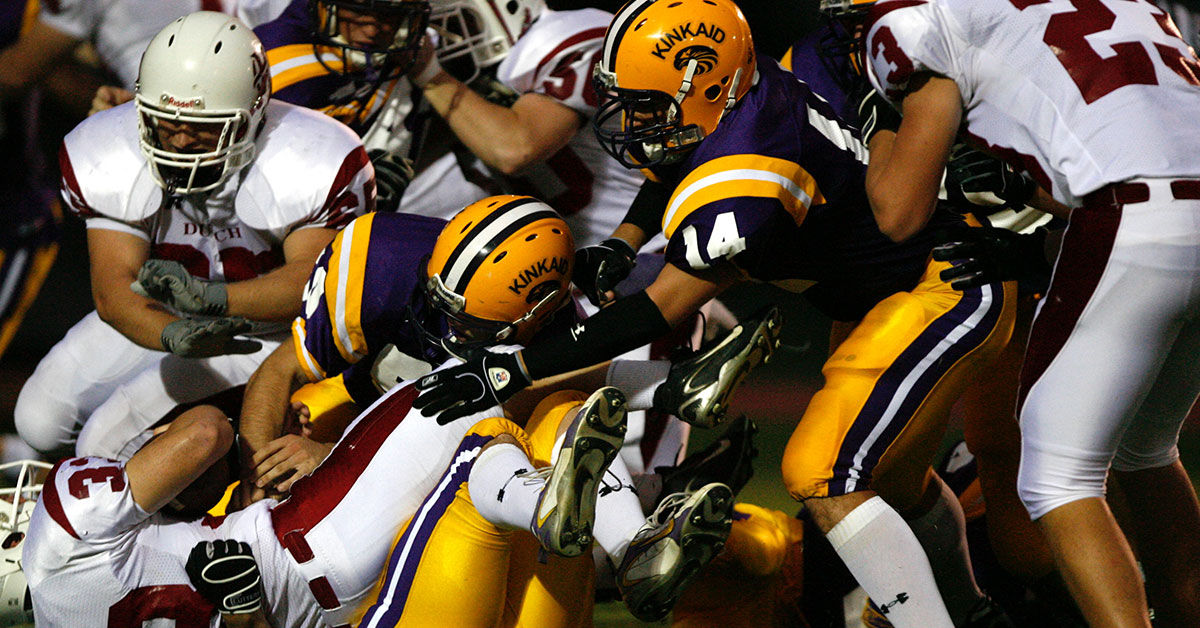 4  “For everything that was written in the past was written to teach us, so that through the endurance taught in the Scriptures and the encouragement they provide we might have hope.”

The Bible is more than a book we should peek into on Sundays. The words and people mentioned in its pages serve as examples and encouragement to us as believers.

God’s Word is His personal letter to us.

The Bible is full of stories about people who suffer through life circumstances. God guides us through Jesus’ words but also through the accounts of other Bible characters. Let’s take a brief look at five well-known people in the Bible.

Paul originally persecuted Christians until he encountered the Lord on the road to Damascus. He was shipwrecked, beaten, arrested, given a “thorn” to tolerate for his entire life, and killed for his faith. He walked with Christ when it was difficult and when he stumbled.

Eve was created as a mate for Adam. When tempted by the serpent, she chose not to trust in God's command. Yet God still used her as the mother of all humans. She was part of His plan for a relationship with humanity.

David is famous for fighting Goliath. He also outran Saul and continually showed him respect though Saul sought to kill David. David sinned with Bathsheba and cried out to God for forgiveness. He was known as a man after God’s own heart.

Sarah was the wife of Abraham. Though she was barren, God promised Sarah and Abraham a son. After seeing no results, Sarah took matters into her own hands, and Abraham had a son with their maidservant. Despite this event, God followed through on His plan. Sarah bore Isaac who fathered Jacob and the 12 tribes of Israel.

Moses left Egypt for 40 years after committing murder, only to be called back by God to lead the Jews out of slavery. He attempted to duck God's calling on his life by saying he wasn't qualified. He wandered around the wilderness for another 40 years before the people were led to the promised land after his death.

First, these people weren't perfect. They were human and made human mistakes. But God is big enough and loving enough to forgive them and use them to further His kingdom.

Second, these men and women persisted in their faith through hardships in seemingly difficult conditions.

Athlete, I don't know what you're facing in school or on your team. However, the Bible assures us in Romans 15:4 that the endurance taught in the Scriptures is meant for encouragement and to foster hope.

When you feel burdened by life events and situations, spend a little time with Paul, Eve, David, Sarah, Moses, or the many others in the Bible for inspiration.