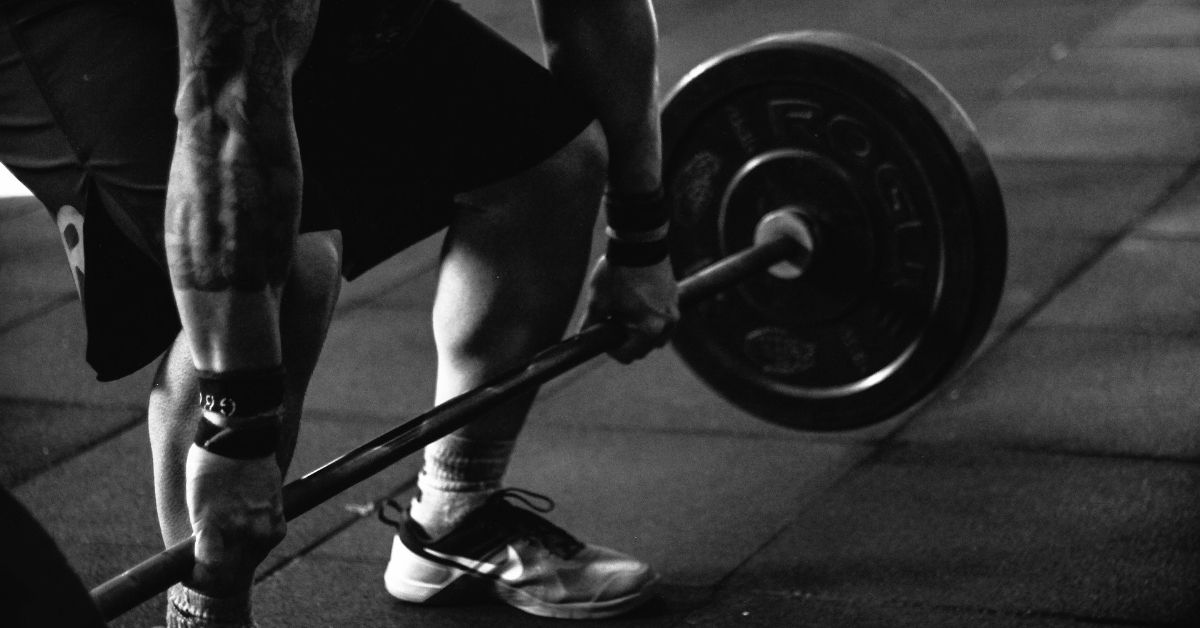 17  “Iron sharpens iron, and one man sharpens another.”

Some obvious answers that come to mind are qualities like picking up after practice and bringing high energy into the locker room.

However, being a godly teammate calls for a higher standard than just simple humane gestures. It calls for actions and responses that may be uncomfortable, but all the more rewarding.

Any athlete can be a great teammate when he or she is a regular starter on a winning team and everything seems to be going in the right direction. But the true qualities and character of teammates are shown when things aren’t going as planned.

How should you respond to losing your starting spot, losing consecutive games, or struggling to perform at a high level? It may seem impossible to be a godly teammate at your lowest, but it’s during these times in your life and athletic career where you can be a better teammate than you ever were at your highest.

Your witness for the gospel will shine brighter to your coaches, teammates and competitors when you continue to demonstrate positivity and a spirit of helping others in adverse situations. A proper response to negative personal circumstances is a crucial piece in being a godly teammate.

But what is it that we are called to do in order to build up those around us? According to Proverbs 12:26, “One who is righteous is a guide to his neighbor, but the way of the wicked leads them astray.”

Athlete, what a disservice you do to your fellow teammates if you don’t hold them accountable in truth! No, this doesn’t give you permission to heap insults and negativity on those around you. Rather, it presents an opportunity to guide your peers to be the best they can be.

Picking up your teammates when they become discouraged, talking to them privately when they are bringing negativity to the team, or bringing accountability to a variety of other situations are all qualities seen in a godly teammate.

Iron sharpens iron by rubbing against each other. Iron would never become sharp without friction.

Being a godly teammate can be very uncomfortable. It’s extremely hard to remain positive when things aren’t going your way or when you need to confront a fellow teammate. Push past that discomfort! Your team will be better off when you respond with godly action.