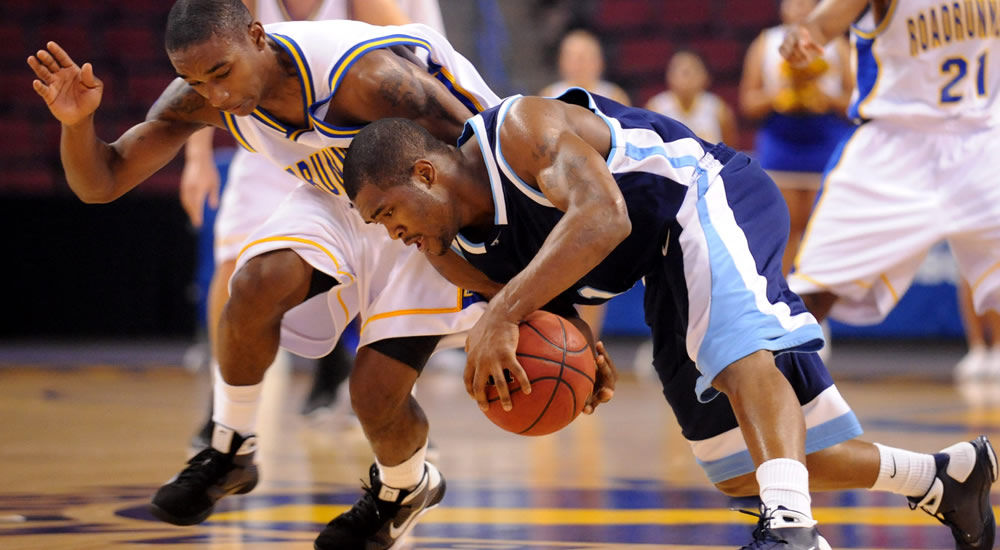 18-19  "This command I entrust to you, Timothy, my son, in accordance with the prophecies previously made concerning you, that by them you may fight the good fight, keeping faith and a good conscience, which some have rejected and suffered shipwreck in regard to their faith."

We are all familiar with too many names and stories of athletes whose lives have suffered shipwreck: damaged reputations, moral collapse, broken families, lost opportunity. Some of them were living on the wild side, and disaster was around the corner.

But the apostle Paul was writing to a young guy he had mentored. Timothy was solid in his faith, a rising spiritual leader. Paul directed his warning to a man who was walking with God!

Paul picks up his charge again at the end of his letter: “But those who want to get rich fall into temptation and a snare and many foolish and harmful desires which plunge men into ruin and destruction.” 1 Timothy 6:9 (NASB) The word “plunge” was a word used in Paul’s day of a sinking ship.

We are all vulnerable to shipwreck. The main point of the verse is that our desires, the things we want, set us up for destruction. Paul uses materialism as one example. We all have desires that can become our pursuits. Trouble is on the horizon when “what we want” becomes what we won’t part with, what we compromise for and what we hope will fulfill us.

Look at the progression in verse 9. First we fall to temptation – something appeals to what we want. In time we are caught in a snare, a well-disguised trap set along a well-traveled path. An animal caught in a snare is rarely killed instantly, but life is slowly drained from it. Then comes shipwreck, ruin and destruction.

Remember, these verses are written to the followers of Jesus. In the words of a fellow NFL chaplain to those who feel invincible: “We are all just two decisions away from disaster.”

The next four entries are Paul’s answer to avoiding a shipwreck of your faith. It begins with knowing what to run from.