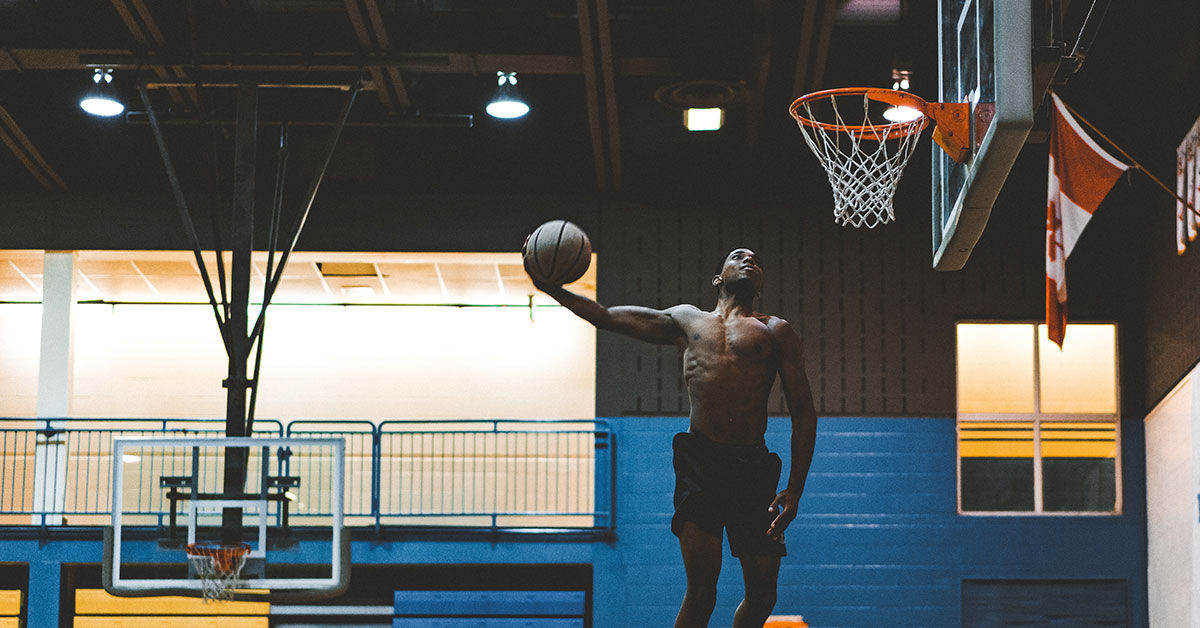 19,20  "… That power is the same as the mighty strength He exerted when He raised Christ from the dead and seated Him at His right hand in the heavenly realms ..."

In 1992 my friend asked me to go to a Bulls vs. Pacers game. I was 11. Michael Jordan was in his prime. I remember watching the number 23 dance on his jersey.

In the 4th quarter, Jordan scored when he wanted. When the game was at stake, it was apparent he had another gear the others players did not have. The Bulls won.

When I saw Kobe Bryant play in Denver, he took the game over too. He made a plethora of jump shots in the fourth quarter. He shimmied, then elevated three feet in the air, ball poised in hands while his defenders stood flat-footed. The Lakers won.

Michael Jordan and Kobe Bryant had different gears than the others.

Athlete, you have a different gear too.

Let us get theological.

We are “in” the One who is “far above all rule and authority, power and dominion” (Ephesians 1:21). There must be something special about us.

There was something special about Jordan and Kobe too. Their fourth quarters were manifestations of their unrivaled power, skill and competitiveness.

Similarly, Jesus’ resurrection was a manifestation of God’s unrivaled power, skill and defeat of His foes.

Jordan and Kobe won 11 NBA Championships combined. Their place in NBA history as champions is solidified. Our place in the universe as victors is solidified too. More than that, the power that God used to raise Jesus from the dead is already working in us on a daily basis. We get resurrection power before and after death.

Athlete, you might feel down or forgotten. Isn’t it crazy that those whom God has lifted up often have a history of feeling low? You do not need to beat yourself up for feeling that way.

But let God’s truths take a foothold in you. Give them real estate in your mind. These wonderful things about you dominate all matters.