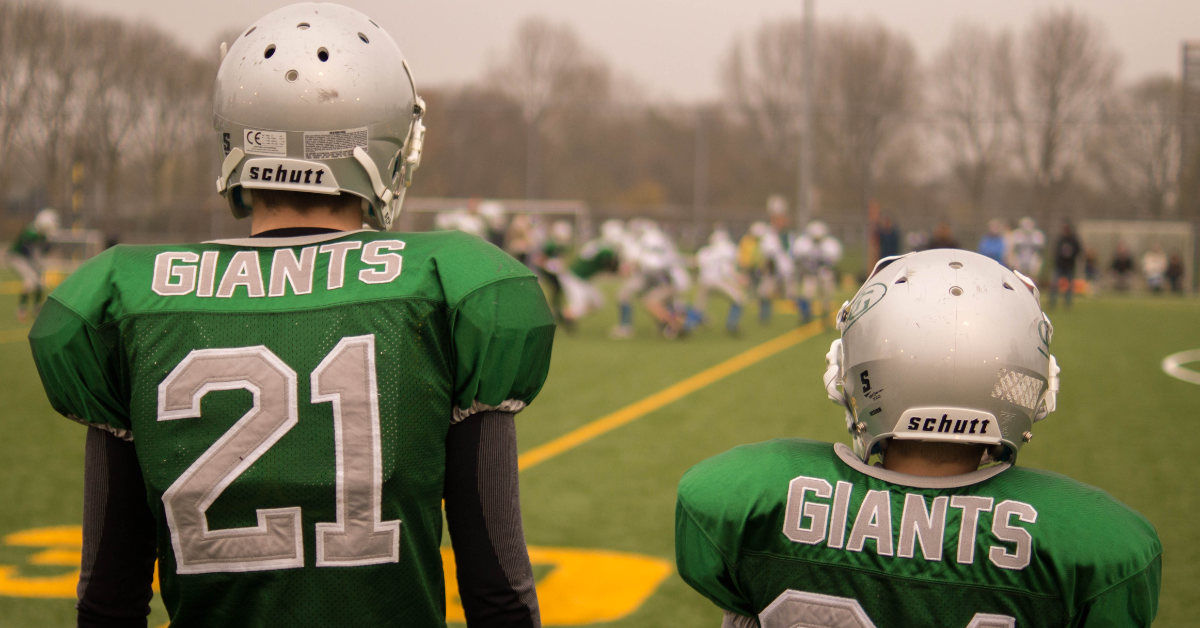 3,4  “When I kept silent about my sin, my body wasted away Through my groaning all day long. For day and night Your hand was heavy upon me; My vitality was drained away as with the fever heat of summer.”

A coach whom I barely knew called to ask if we could meet. As we began to talk, it was obvious he was in turmoil.

He unloaded his story — on a scouting road trip, he pulled off a one-night stand with a woman he had never met before. Shame and guilt were now eating him up. How would he tell his wife?

He hoped that, as the team chaplain, I could somehow clear his record and erase this overwhelming guilt.

I pointed him to Jesus, the One who died to pay for our sins, who forgives those who enter a relationship with Him. This coach wasn’t interested in Jesus, he just wanted a way out of his guilt.

King David committed adultery with the wife of one of his faithful military officers. When she became pregnant, David pulled her husband off the battlefield, hoping his time at home would make it appear the pregnancy was his doing.

Given that his fellow-soldiers were still on the battlefield, the officer refused to even go to his home.

To cover everything up, David sent his officer back to the battle with directions that he be placed in a vulnerable frontline position so that he would be killed. It resulted not only in his death, but the death of several of his men.

It has been estimated that David carried his guilt for about two years until he was confronted about his sin. When David unloaded his sin before God, he experienced His complete forgiveness.

"I acknowledged my sin to You, And my iniquity I did not hide; I said, ‘I will confess my transgressions to the LORD;’ And You forgave the guilt of my sin" (Psalm 32:5 NASB).

David, like most life-legends, experienced personal failure in his life. In God he found grace, forgiveness, strength and hope.